It’s been a month between posts. I’m sorry.

Yes, we all wish that things were different sometimes.

Here’s the thing;  it’s been a rough month.

I have spent an inordinate amount of my waking time debating whether to tell you this or not. I mean, should I just pop back with a jaunty post and a pretty picture with nary a word to explain my absence?

Perhaps no one even noticed a month has passed between posts. So then it just seems kind of self-indulgent to talk about it as if you, my dear readers, have been talking of nothing else but where I might have scampered off to. Which I know you haven’t. Well, I hope you haven’t. If you have, email me privately and we can discuss the type of therapy you might need.

Aaaaaaanyhoo, I’ve decided to follow up on a promise I made to myself a few months ago. I promised to bring more honesty to my blog. Not that I’ve been lying to you. Except for that bit about me being a supermodel.

But seriously, when I say honesty I’m referring more the fact that what you have seen of twirling betty so far is just the good stuff. The really good stuff.

Sometimes when I scroll back through posts I am filled with wonder at the crafty, food-filled, fun-filled seemingly near-perfect life of twirling betty. She’s quite the woman you know. When she’s not doing tutorials on fabric height charts, she’s distilling fennel pollen or throwing formal tea parties.

I wish I could be her. All the time. Apart from the fennel pollen bit – that’s just a little bit too far I feel.

Yes, we do wish things were different sometimes.

But if they were then I wouldn’t be who I am. Which is a harried mother of two small kids with a tiny and disproportionately time-consuming embryonic business who spends an inordinate amount of time worrying that the kids are having baked-beans on toast with frozen vegetables on the side (well, they start out frozen – I do actually cook them before I serve them…sometimes) for dinner again while trying keep the house clean, have some vague semblance of a social life (yes, I do believe one night out a month constitutes a social life) and engage with my handsome husband. And when I say “engage” it’s not what you are thinking, you cheeky monkeys. I simply mean having an uninterrupted adult conversation on a daily basis. About us. Or something else. Anything but the kids.

Add on my sudden and overwhelming desire to totally refresh our house for the first since we moved in here 4 years ago and you arrive at the sad fact that over the last 3 weekends I’ve only averaged one of the 2 days out of my pyjamas because I’ve been cleaning, scrubbing and re-organising from 7am to 7pm. Yep, the fun times sure have been rolling.

I’ve also had a wholesale order from  a lovely soon-to-be-open online shop (more on that later) that has been keeping me busy.

But I could probably have managed to fit a few blog posts in around that stuff. Afterall, that’s really not that abnormally busy for me.

What’s really hit me for a six and sent me off-line for a bit is something I’ve struggled with for a long time. It’s one of those things that is attendant on trying to do too many things too perfectly. It’s my old friend: anxiety.

I suffered from some pretty yukky post-natal anxiety about 6 months after I had Olive and I didn’t really deal with it properly because…I was too busy. I just kind of put up with it and figured, after a while, it would dissipate. Well, it didn’t. It got worse. Slowly it built and built – almost without me realising – and then one extraordinary (not in a good sense) day  it overwhelmed me. I will spare you the gory details suffice to say I thought my next stop was the hospital in an ambulance. Which, thankfully, it wasn’t. But yes, it was quite the relaxing Saturday morning as you can imagine.

I have always been a slightly anxious person. Most serial perfectionists are. But a few things have happened in my life that have taken my anxiety to new levels.  Serious things that I am still working through.

The first was being in Bali when the bombs exploded in 2002. We weren’t in any of the nightclubs, thank God, but I did think we were going to die because the Indonesian media kept reporting there were possibly more bombs set to explode all over the island and at the airport. That was the one and only time I’ve experienced a downside to speaking a foreign language. Speaking Bahasa Indonesia meant I learned far more than I needed to know from the uncensored (and, as it turned out completely inaccurate) Indonesian coverage on tv that morning.

We were on the first Qantas flight out of Bali to Sydney. It was an emotional, eerie and hushed trip and we were accompanied on all sides by the injured who, in all other circumstances, would have been medically evacuated out. Except the Hercules planes sent by the Australian government for that very purpose were full with even more horrifically injured people.

Across the aisle from us was one young-ish teenage girl who began to rock back and forth keening as they armed the doors and prepared for take-off. I will never ever forget her. She had lost her mother.

Despite having loved Indonesia more than any other country on earth, learned the language, worked there and even married there the year before the bombings, I have never been able to go back. The terror still runs deep and strong inside me. And I miss it like sleep. Physically.

I had another pretty scary experience in Italy.  Shortly after Sophia was born, there was an earthquake and our whole apartment began to shake and shudder. Books and pictures began to fall from the bookshelves and as Andrew yelled at me to grab Sophia and get under the door frame, I thought, again,  we were possibly going to die. Can you imagine how that felt with a 2 week old baby, with your protective maternal instinct in full swing for the first time ever? Not good.  I slept in my clothes for a week in case it happened again in the middle of the night.

Those are the two main things that have kind of rocked me in the last decade but there have been a couple of other serious events that have shaped me too.

But most of the time I am extremely grateful for things just the way they are. Struggles and all. And part of that gratitude extends to you, my readers. And if any of you still there after all that I want you to know that it means a lot to me that you like (well, have liked to this point anyway) to hear what I have to say.

So there you have it folks. The less-than-perfect life of twirling betty. Hopefully you’ll be just as happy to keep reading after all that honesty. If you hang around you’ll probably see a few more of the messier and less-than-perfect aspects of my life in the future.

For those of you who are feeling really uncomfortable about my sudden sharing and really would have just preferred a pretty picture and a crafty idea, I do truly apologise for that break in transmission and hope you’ll keep twirling along with me as we return to our normal programming.

And if I disappear again in the future…you’ll know I’m probably just off somewhere doing some deep breathing. And necking a bottle of red wine. But I’ll always be back. Sooner or later.

15 thoughts on “And just like that, she was back.” 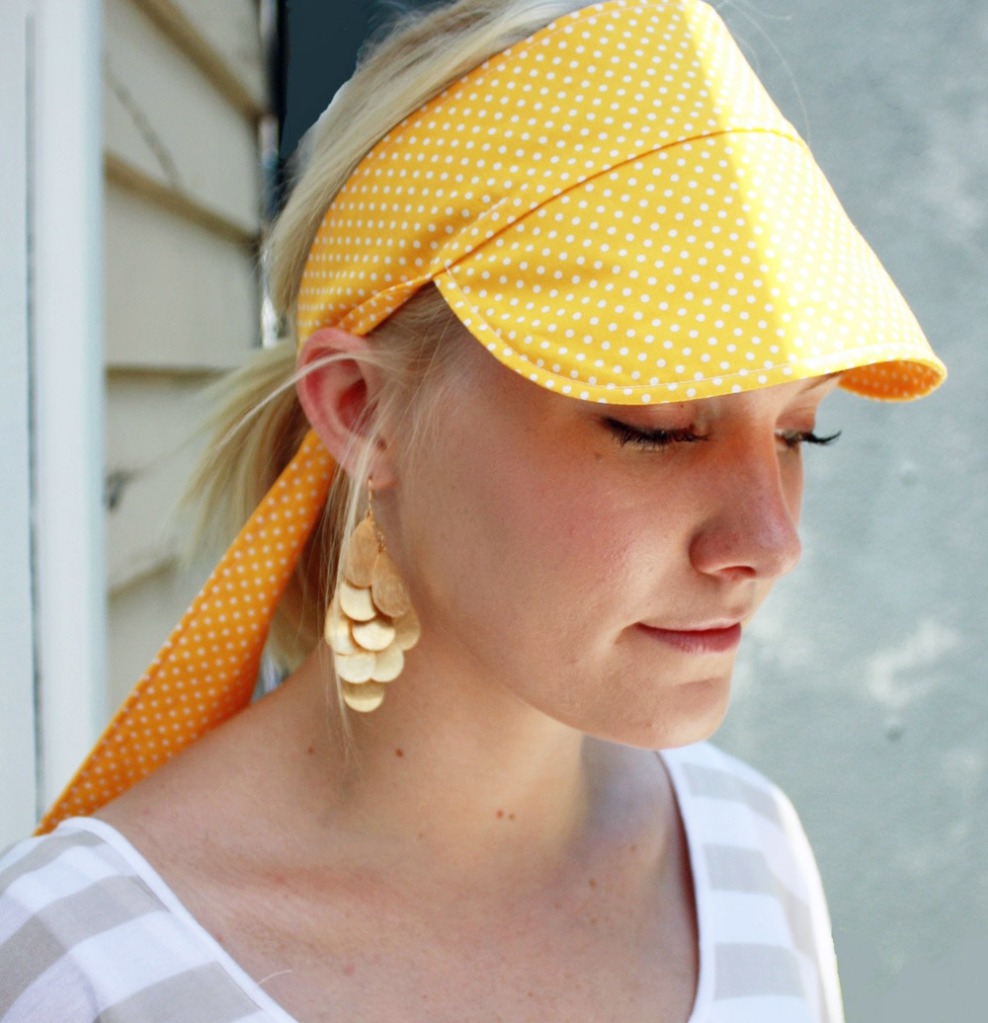 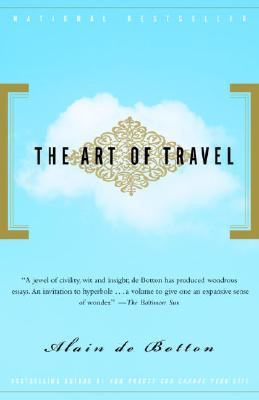 I'm always delighted when people are inspired to make their own version of something I've made. What doesn't thrill me is the unauthorised commercial use of my designs and creations. Please do not copy my creations and sell them. Apart from the fact it is illegal, it's just really poor form. Come on...you can come up with your own great ideas...I just KNOW you can. And I don't want to have to delve back into my old profession. No, I said my old profession - ie , law, not *the* old profession. Cheeky.
%d bloggers like this: